Possibly the South’s most comprehensive display! All grown on site – Buy direct from the grower!

We are bedding plant specialists, growing thousands of different varieties each year. This part of our plant list is continuously being expanded, as is the information provided here on our website.

Grown in modular trays (mostly 24 per tray) which avoids root disturbance when transplanted and produces a better quality plant.

A few subjects such as African Marigolds, Ageratum,Nicotiana, and Zinnia are grown 12 per tray, as they grow better when afforded the extra space.

This year we will also have; 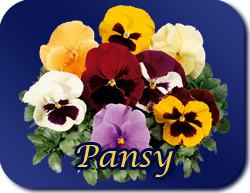 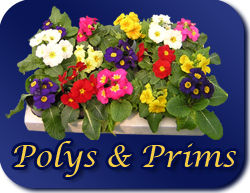 Our Bedding Plants in 30 Seconds. Check out our video.

Scroll back to top